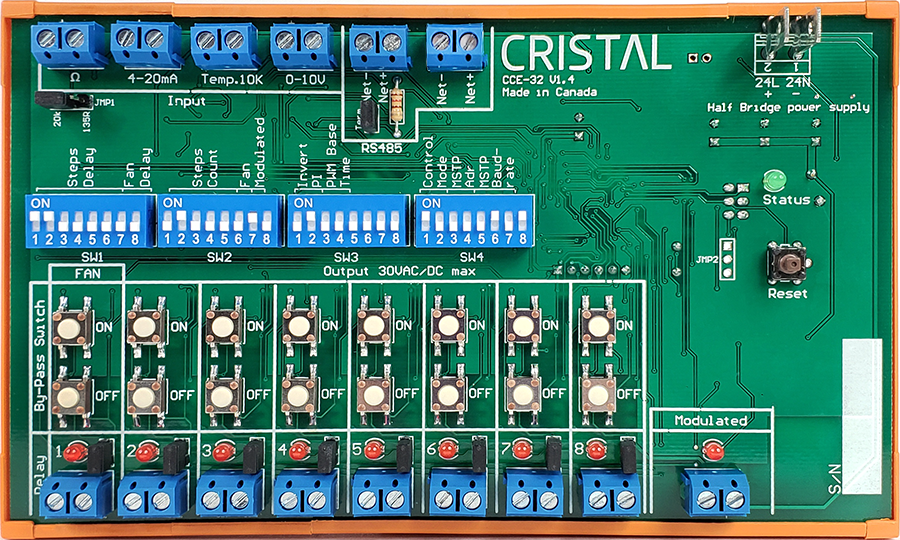 Save time with our configuration tool:  CCE-32 WEB Configurator

The CCE-32 is an adjustable step controller that can control up to 32 "ON / OFF" steps. 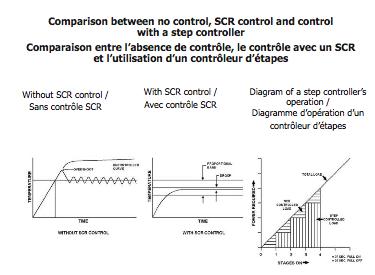 The CCE-32 stage controller from Cristal Controls is designed to activate several heating elements as linearly as possible based on its input signal.

For example, the CCE-32 controller with 4 fixed steps and 1 modulating output and each controls 20% of the total load.

The first output is the modulating step, modulated proportionally to the input signal. The modulation is of variable time width (pulsed) or analog (0-10Vdc). This output smooths the transitions between the other fixed stages and requires a semiconductor power control which can allow thousands of state changes per day and fast. 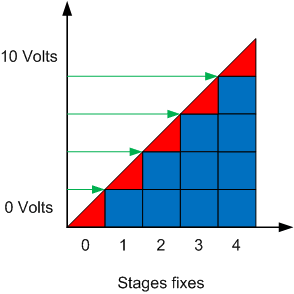 We can see that a slight change of signal, in one direction or the other changes the state of the modulating stage in a significant way to compensate for the use of the fixed stage. The fixed step is therefore found to be modulated if the signal flickers around the transition point which gives inappropriate behavior for a power control of the contactor type. 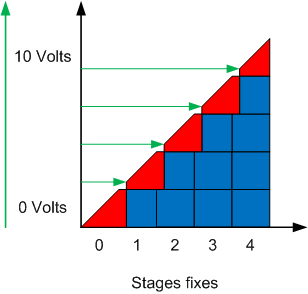 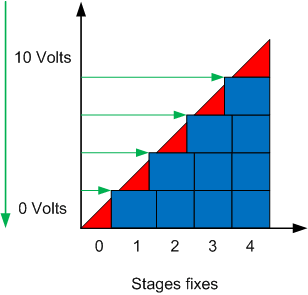 The example on the left shows the step controller as the signal increases. Note that the modulating stage is slightly capped at 100% before activating a fixed stage. Once the fixed step is activated, the modulating step starts at a modulation rate greater than 0% to keep all of the outputs as linear as possible with respect to the input signal.

The example on the right shows the step controller when the signal decreases. Note that the fixed step is kept ON for a certain variation of the input signal even if the modulating step has reached 0%. Once the fixed step is disabled, the modulating step starts at a modulation rate close to 100% to also keep all of the outputs as linear as possible with respect to the input signal. 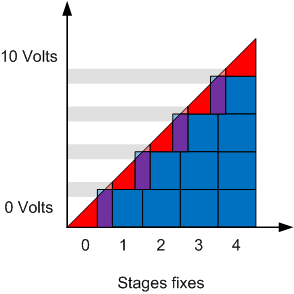 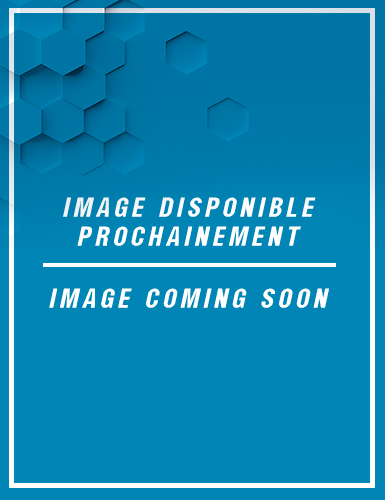