We innovated by incorporating the SCR controller, including all of its components, into a small block of monolithic epoxy resistant to dust, moisture and vibration.

Unlike competing products, whose circuits are continuously exposed to dust, humidity, vibrations and other environmental aggressions, Cristal Controls controls are designed to withstand time.

By choosing our product, no short circuit resulting from the accumulation of wet dust on the connectors is possible, which undoubtedly makes it an ideal choice for industrial applications. In addition, the aluminum heat sink is completely isolated from the power source. You can therefore touch it without risk of electric shock when the SCR is on.

Forget those monster SCRs that demand giant holes in your control panels! Forget those bulky heat sinks that need to be installed outside the panel! The minimalist design of our SCRs makes it easy to install them. They only ask for a few small

A complete selection of models

We offer all the following possibilities: up to 1000 A, 1 to 3 phases, zero crossing (Zero Crossing), phase angle (Phase Angle), Triacs (SSR). All our models are available with the NEMA-4 configuration or with a ventilated housing. We are happy to accept your special orders. 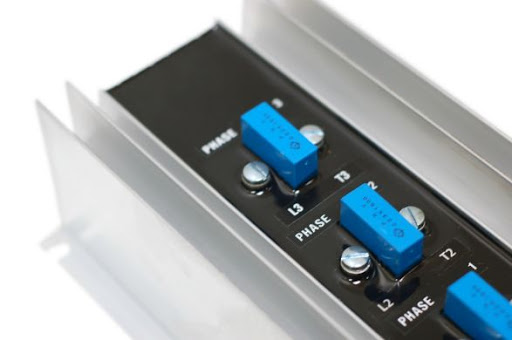 The Phase Angle controls provide smooth proportional output from 0 to 100%.
Designed to offer low cost high quality SCR phase control, this series offers variable voltage outputs for many applications.
It controls load current from 15A to 1000A, at line voltage from 120 to 600 Vac 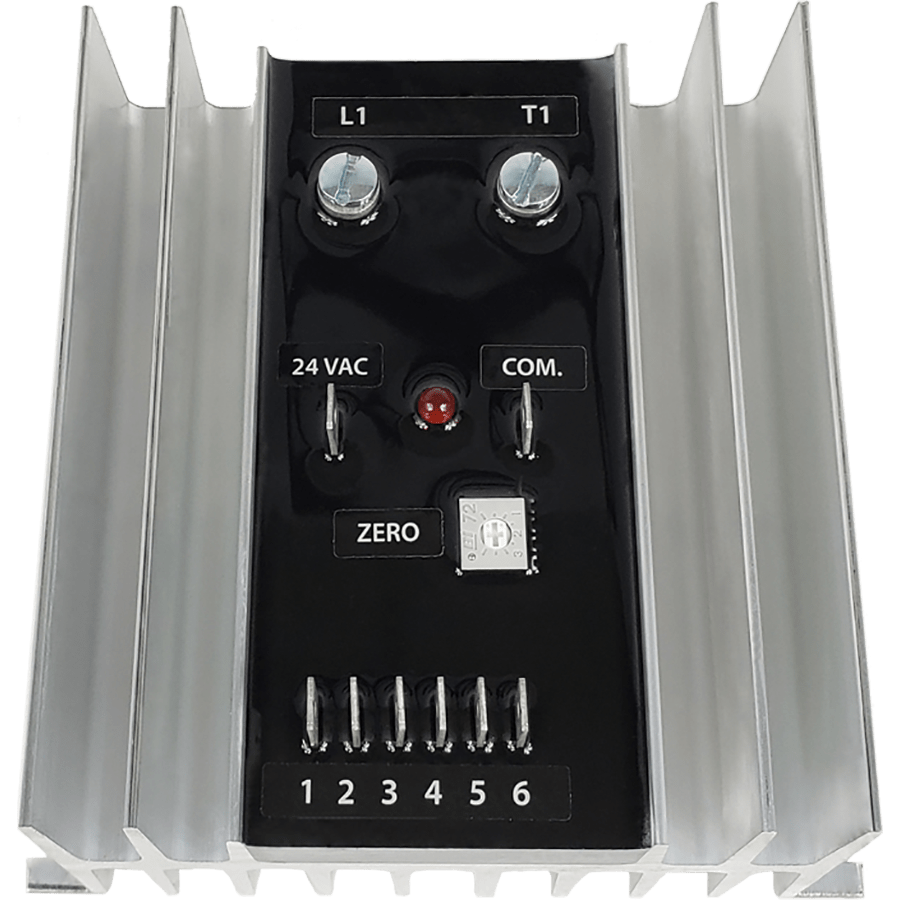 An SCR power switch differs from other switches in its fast action. Indeed, while a contactor may cycle 3 times per minute, our SCR may do it approximately once per second. This fast SCR cycle time results in a final temperature closer to the desired set point and therefore reduces energy costs.
Unlike traditional mechanical control, the SCR modulates small increments of power to the load, and eliminates the overshoot and undershoot associated with mechanical control. 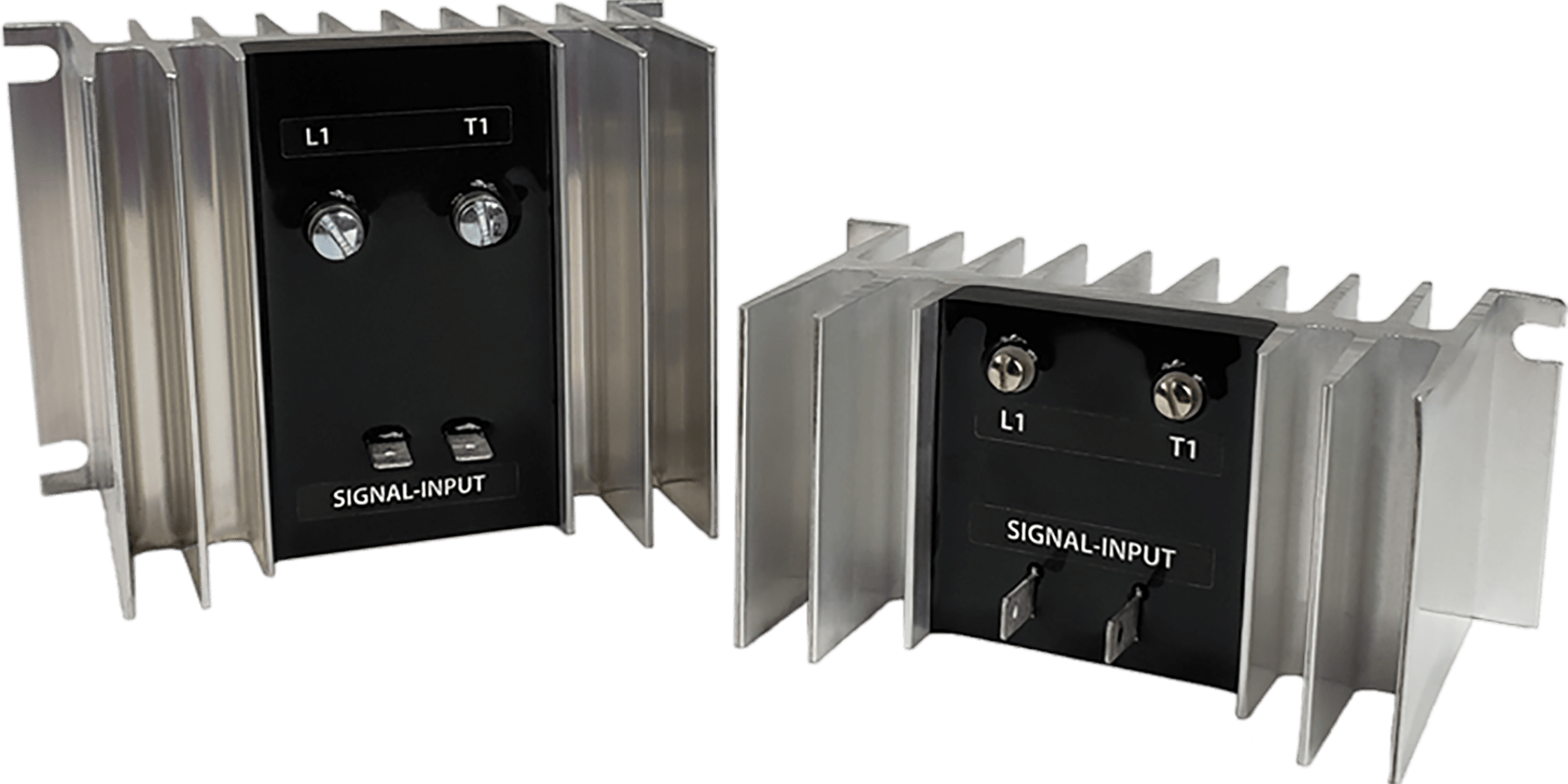 Cristal Controls SSR (CCT) relays are recommended for use with proportional temperature controllers as well as for applications requiring the reliability and longevity of 100% electronic components. They allow ON / OFF regulation of resistive loads, HID type luminaires and a whole range of other non-inductive loads.

The solid state relay control is suitable for all processes, that have either long or short-timed cycles. However, the shorter the cycle time, the better is your control.

Our SCRs can be factory assembled by our team and be recognized CSA and UL approved. 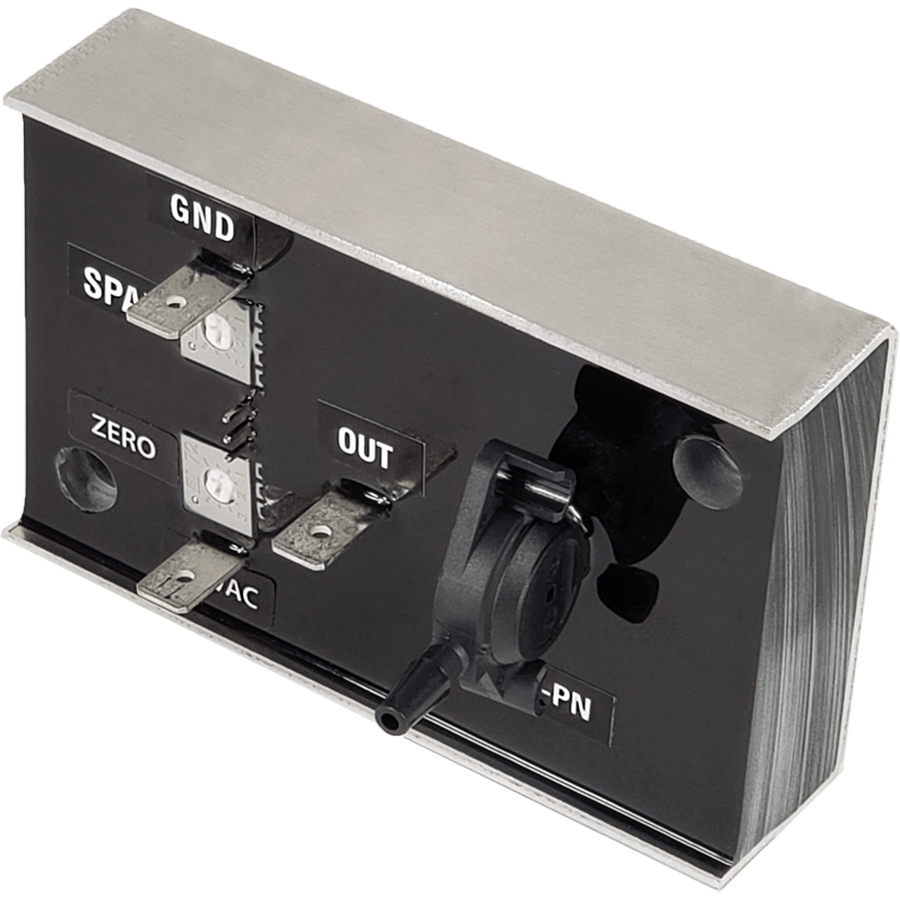